Donovan Mitchell trade grades: What the shocking deal means for the Cleveland Cavaliers and Utah Jazz 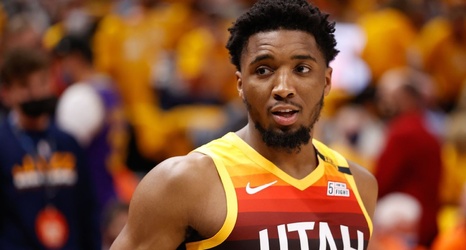 What does Donovan Mitchell's trade to the Cleveland Cavaliers mean for the Cavaliers' chances of contending in the Eastern Conference?

In a surprising outcome to the summer-long question of whether the Utah Jazz might trade Mitchell, he ended up going not to his hometown New York Knicks but to join an up-and-coming Cleveland team that hasn't reached the playoffs since LeBron James' departure in 2018.

A 44-38 season led by two All-Stars under age 25 (Jarrett Allen and Darius Garland), plus Rookie of the Year runner-up Evan Mobley, put the Cavaliers in position to take a bold swing.