Does Skal Labissiere have a future with the Knicks? 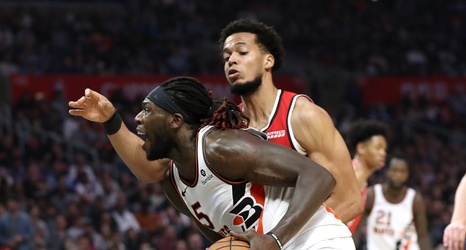 After losing starting center Mitchell Robinson to a fractured right hand, the Knicks in all likelihood are going to be looking for some reinforcements at that position. While fans are coming up with trade proposals and potential free agent signings, what if I told you the solution comes from the G-League bubble on the roster of the Westchester Knicks?

While the Westchester Knicks have dropped three straight games, it can’t be ignored that there is some serious young talent on this team that could very well hold their own on an NBA roster.