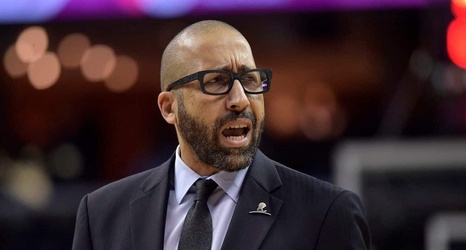 The time for playing it calm, cool, and collected is over. Sunday’s on-the-spot press conference from team president Steve Mills and general manager Scott Perry made that much clear for the New York Knicks and head coach David Fizdale.

So what can the Knicks do to turn this season around? For what it’s worth, the Knicks rank 21st in defensive rating this season which means there’s room for improvement on that end, but that’s not where the major problem lies.

Fixing the anemic offense is the right place to start.