Clyde Frazier’s case for why the Knicks aren’t doomed 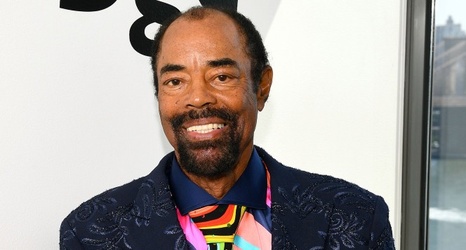 The Knicks’ offseason failures will be staring them in the face in Brooklyn on Friday night.

Kevin Durant will be watching from the Nets’ bench while Kyrie Irving opposes the Knicks after spurning them in free agency. Will it define the Knicks’ season, though?

Walt “Clyde” Frazier said he hopes, instead, the Knicks’ backup plan of landing second- and third-tier free agents on short-term contracts changes the atmosphere around the team.

“They have these guys on one-year contracts, so they still have a lot of flexibility for next year,” said Frazier, a Hall of Famer and longtime MSG Network analyst.