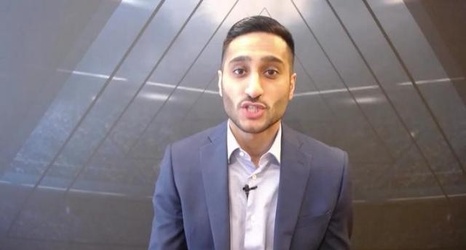 CHICAGO — Pelicans coach Alvin Gentry didn’t exactly make a plea to Anthony Davis remaining with the Pelicans. In saying after the lottery that the situation will be ironed out, Gentry never once said he wishes Davis will be back.

The Knicks are monitoring the Davis soap opera in the wake of New Orleans winning the draft lottery, after which Pelicans general manager David Griffin declared he thinks he can convince AD to stay and play alongside Zion Williamson.

Gentry, who had to deal with the 6-foot-10 malcontent during a tumultuous season, spoke carefully about Davis’ future.