Breaking down Jalen Brunson’s fit with the Knicks 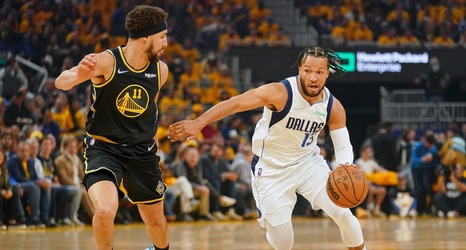 You can smell the fear from Dallas Maverick fans festering across the Internet. Not only is it palpable, but it's also justified. They are close to potentially losing their second-best player, unrestricted free agent, Jalen Brunson. As a contributor, Brunson is not Kristaps Porziu0146u0123is, the oft-injured, underperforming big man maligned by both Knicks and Mavs fanbases. Brunson was one of only two 2018 draft picks former Mavs GM Donnie Nelson hit on over the last decade. The other being Luka Donu010diu0107. Over the last four years, Mavs fans watched as their second-round pick rose from bench player to playoff hero, single-handily knocking off the Utah Jazz in the First Round of last season’s playoffs.