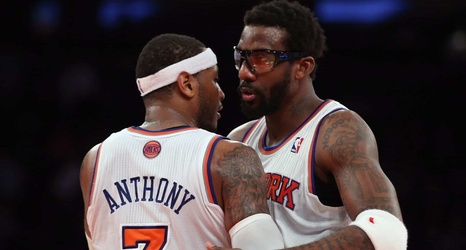 The 2010-11 campaign seems like decades ago for New York Knicks fans, and if you remember that season, you remember feeling both optimism and happiness. Both moods are ones that fans haven’t experienced for quite some time, being that the last time the Knicks made the playoffs was in 2013.

During that campaign, the Knicks traded for fellow New Yorker Carmelo Anthony in February. The blue and orange shipped Wilson Chandler, Raymond Felton, Danilo Gallinari, and Timofey Mozgov to the Nuggets for the All-Star. It was a move that propelled the Knicks to make the postseason that year.