A competitive loss for the New York Knicks was a positive 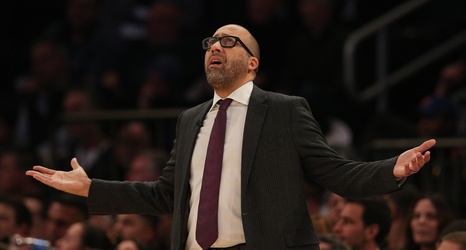 The New York Knicks began their tough end of November schedule in Philadelphia. To be honest, the Knicks were not suppose to be as competitive as they were last evening. The Knicks fell to the Sixers 109-104 but they battled.

The Knicks kept it together aa team for the entire first half. They were able to hold their own against one of the best overall teams in the Eastern Conference. The Knicks did not back down from their opponent and took it to them, for the most part.

Usually, as all fans know, the Knicks have a big let down in the third quarter.