Knicks Rumors: Bucks Interested In Enes Kanter If He Opts Out Of His Contract With New York 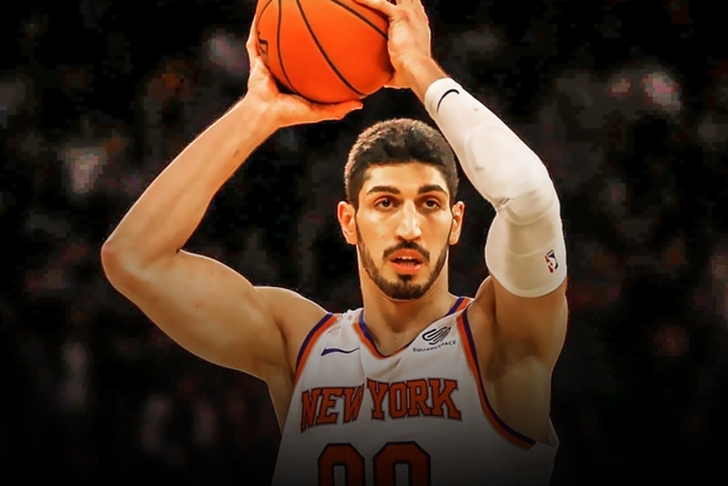 The Knicks rumors swirling around New York revolve around center Enes Kanter who may have a few teams interested in him if he decides to decline his 2018-19 contract option to remain with the New York Knicks.

Ian Begley of ESPN reported, Kanter hasn’t yet made a decision on his $18.6 million player option. Opposing teams expect him to opt in. But if Kanter opts out, multiple teams - including the Milwaukee Bucks - have expressed interest internally in discussing a potential contract with the 26-year-old.

Al Iannazzone of Newsday said, New York is shifting toward player development, so don't expect the Knicks to make Kanter a contract offer if he opts out. This also goes along with the Knicks second-round selection in the 2018 NBA Draft with center Mitchell Robinson who is young and dripping with athleticism.

The Bucks relied on John Henson last year who averaged 8.8 points and 6.8 rebounds last season while Kanter has averaged at least 12.5 points and 10 rebounds per game in each of his seven seasons in the NBA. He would be an upgrade for a Bucks team trying to win now, while the Knicks appear to be in rebuild mode.