Vegas Odds: See Which Games The Jets Are Predicted To Win And Lose In 2016 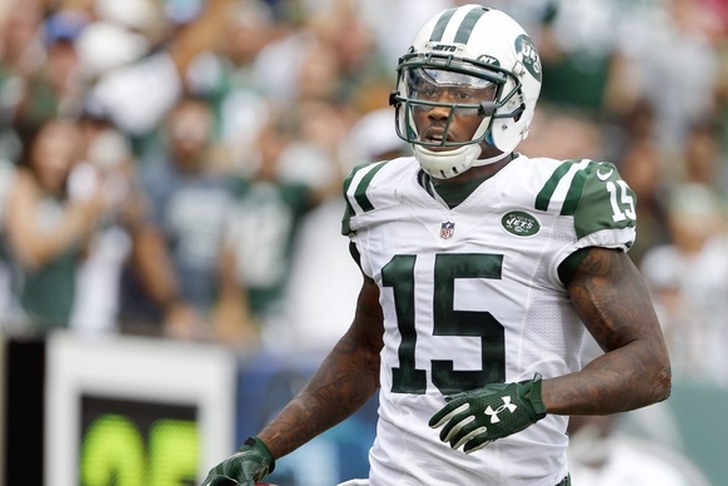 The Vegas odds for the first 16 weeks of the NFL season are out, and it's time to take a look at how Vegas thinks the New York Jets will do in the 2016 season. The Jets just missed making the playoffs last year, but Vegas is expecting them to regress in 2016, especially early in the year.

The odds for Week 17 are not out yet, so that week isn't counted. With that in mind, here are the games the Jets are predicted to win and lose according to Vegas in 2016.

Week 1: vs. Cincinnati Bengals
Lose by 1

Week 2: at Buffalo Bills
Lose by 2

Week 4: vs. Seattle Seahawks
Lose by 2

Week 5: at Pittsburgh Steelers
Lose by 6

Week 6: at Arizona Cardinals
Lose by 4

Week 7: vs Baltimore Ravens
Win by 4

Week 8: at Cleveland Browns
Win by 5

Week 13: vs. Indianapolis Colts
Win by 2

Vegas doesn't forecast a great season for the Jets, putting them at just 5-2-8. That includes an 0-6 start to the season. While winning the two pick 'em games and their Week 17 matchup would be helpful, the Jets might need to pull some upsets to make the playoffs according to Vegas. Perhaps not having QB Ryan Fitzpatrick is factoring into Vegas' odds.