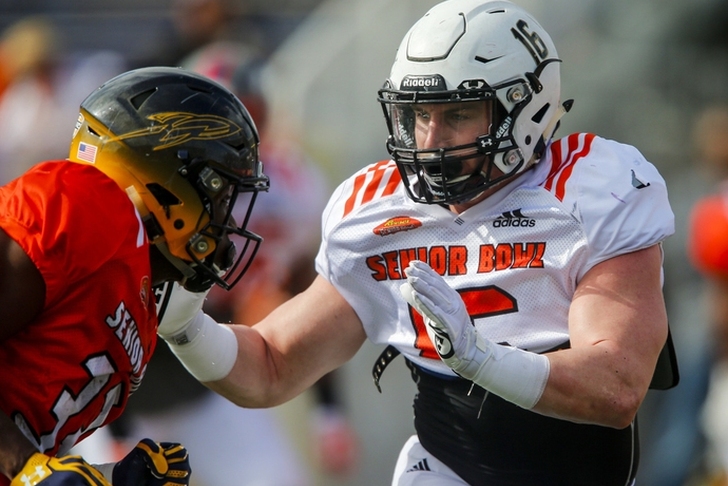 The 2017 NFL Draft is complete and the New York Jets have already landed a few coveted undrafted free agents. NFL teams start trying to sign these UDFAs the second the draft ends, and sometimes even sooner, although all of the moves typically won't officially be announced for a few days.

We have every player the Jets have signed below. We've also included a brief write-up about the more notable additions.

The Jets picked up one the more notable small school players this year in Connor Harris of Lindenwood. Harris was insanely productive at Lindenwood, racking up the most tackles in D-II history. He's undersized, but a good enough athlete with a high motor. Don't be surprised if he makes the roster as a backup who plays a bunch of special teams.

If the Jets elect to focus on the running game and use a fullback, Anthony Firkser of Harvard could end up winning the job.

Gabe Marks was productive at Washington State, but profiles as a slot WR, something the Jets already have enough of on the roster. Dane Evans, the QB from Tulsa, is just a camp arm.

Follow our New York Jets team page for all the latest Jets News or download the Chat Sports App!