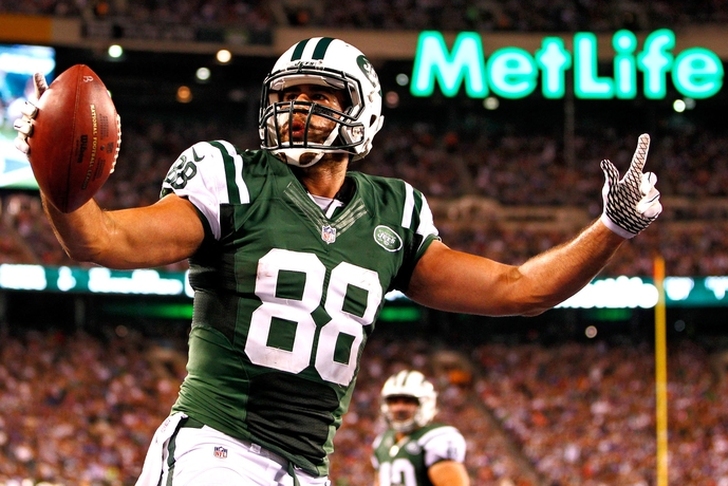 The New York Jets fell just short of the postseason last year after going 10-6, and they have every expectation of making the playoffs this time around. However, for that to happen, they're going to need a few players to step up in a big way. Here are three players the Jets are counting on to have breakout seasons: 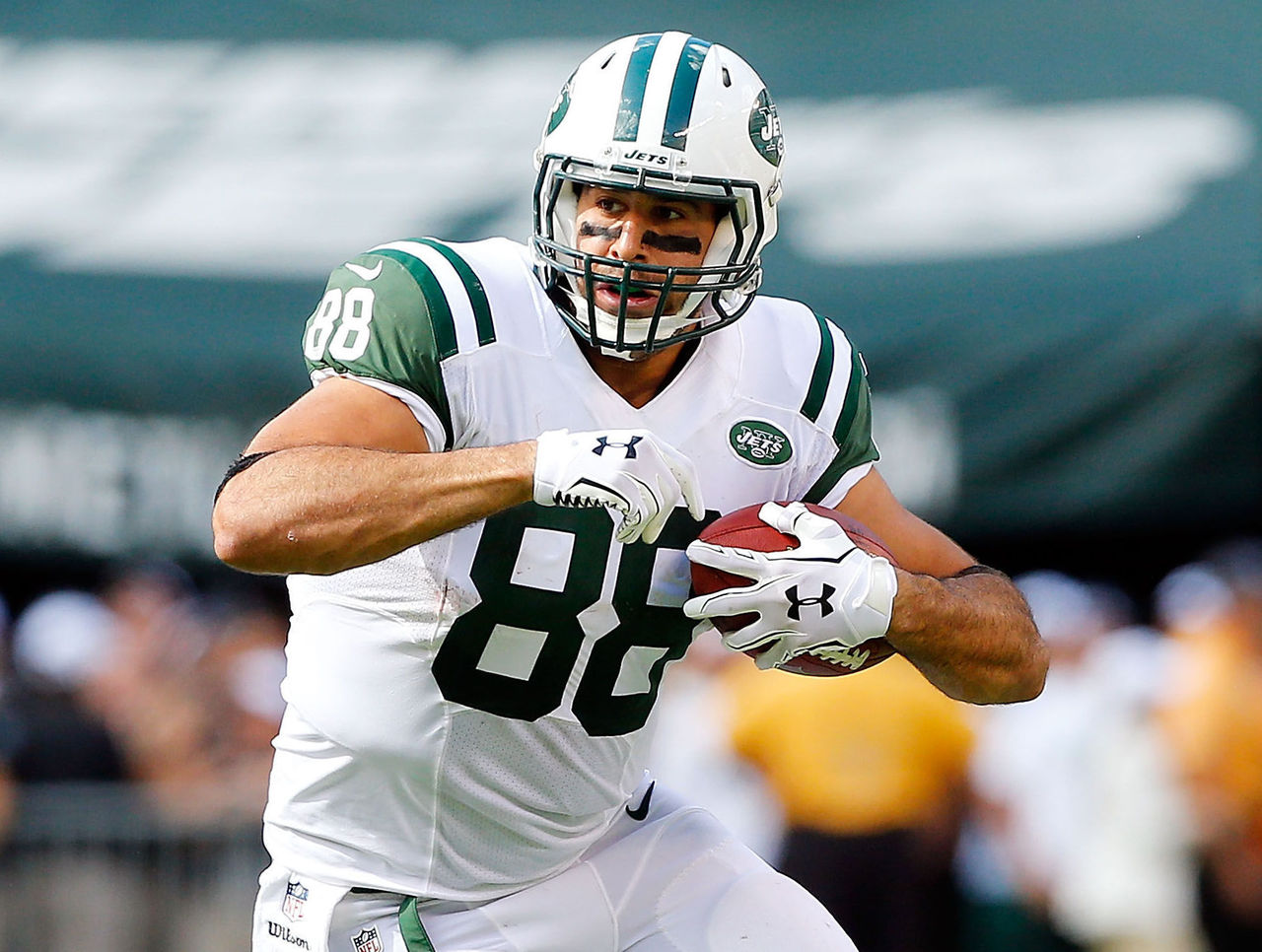 Eric Decker and Brandon Marshall have the two wide receiver positions locked up, but Amaro needs to emerge as a real threat in the middle of the field for New York's offense to reach its full potential. He missed all of last season with a shoulder injury, and now that he's fully healthy, the Jets are expecting him to have a breakout season. Amaro certainly has the physical tools to be an impact player - now the question is if he can perform on the field.

While Decker and Marshall are great, neither is a true deep threat. Enter Smith, who is an absolute speedster and can fill that role for New York. He was, quite frankly, awful as a rookie last season, catching just nine passes before tearing his ACL in December. If he can become a viable threat in the passing game, this unit could become unstoppable.

Milliner has been a complete disappointment to this point in his NFL career, but he'll be competing for a starting cornerback spot with the departure of Antonio Cromartie. We all know Darrelle Revis will have his side of the field on lockdown and Buster Skrine is an excellent nickel corner, so they need someone to step up on the other side of the field. Now that he's finally healthy, Milliner could earn that spot.