With Soaring Ravens Next Up On Thursday, Jets Under Pressure To Clean Things Up Quickly 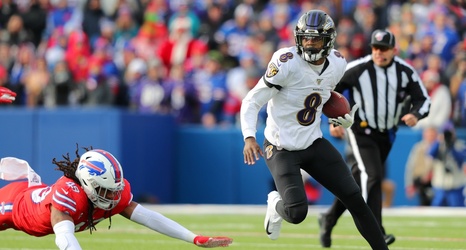 NEW YORK (CBSNewYork/AP) — It was far from pretty. In fact, it was pretty ugly.

The New York Jets squeaked out a 22-21 victory over the Miami Dolphins on Sunday that very nearly went the other way, if not for a few big plays, a game-altering pass interference call that was added after video review and a clutch kick — all in the closing moments.

The win prevented a two-game series sweep by the Dolphins and helped lessen the sting a bit of last week’s embarrassing loss to the previously winless Cincinnati Bengals.