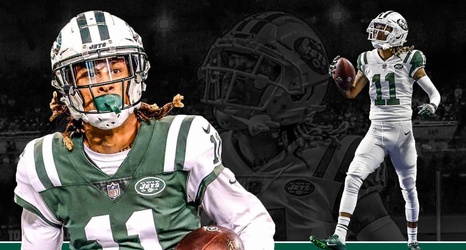 Robby Anderson is heading to the Carolina Panthers. His decision will impact the rest of the New York Jets’ offseason plans.

While the New York Jets have made several important additions to their offense throughout the early stages of free agency, they have still yet to address one key position of need — wide receiver.

General manager Joe Douglas hoped to tackle this problem by bringing back Robby Anderson. Unfortunately, he failed, as Anderson reportedly agreed to a two-year, $20 million contract with the Carolina Panthers on Tuesday.