Where are they now? The New York Jets’ 2016 NFL draft class 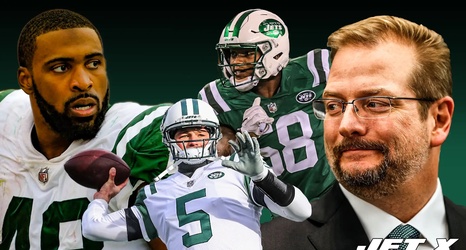 The 2016 NFL draft was one that changed the course of football history. Future polarizing figures and engineers of Super Bowl visits were taken with the first two picks (Jared Goff/Carson Wentz). Ezekiel Elliott and Derrick Henry taught us to appreciate the running back again.

Then there’s what happened to the New York Jets.

With the reported departure of Jordan Jenkins, Gang Green’s entire 2016 draft class has officially departed. Of that cursed group of seven, three are not on a current NFL roster and one has already left pros entirely.