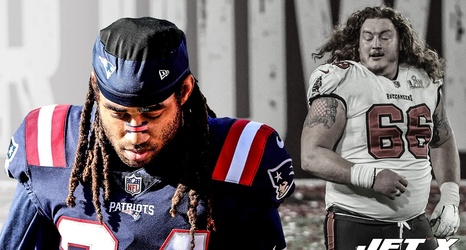 The New York Jets entered the 2021 league year with the second-most cap space in the NFL. They used it rather aggressively, adding players like Carl Lawson, Corey Davis, Sheldon Rankins, Keelan Cole, and Vinny Curry, among others to bolster a two-win roster.

Even after their spending spree this past March, the Jets still have one of the best cap situations in the NFL. They are projected by Spotrac to enter the 2022 league year with the third-most cap space in the league at $76.8 million, trailing only the Pittsburgh Steelers and Indianapolis Colts.