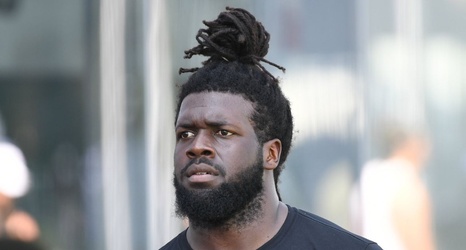 In a somewhat surprising move, the Jets cut Polite, a third-round pick in this year’s draft. Former general manager Mike Maccagnan took Polite with the 68th overall selection. But the outside linebacker out of Florida failed to impress new GM Joe Douglas or defensive coordinator Gregg Williams, and he became one of the 34 players the Jets waived Friday and Saturday.