The NY Jets have gone from terrible to unwatchable in 2020 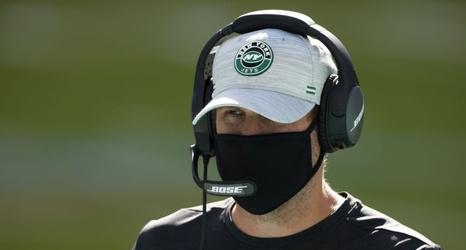 The NY Jets have officially gone from a terrible team to an unwatchable one.

Please explain how an NFL team can play six games and have a -110 point differential? These Jets are so non-competitive, they are on pace for the worst differential in league history. They could be the worst team in NFL history.

Retired New York sports radio great Mike Francesa, who in 1996 experienced firsthand the disgrace of that 1-15 season, tweeted on Sunday: “The lowest level a team can sink to in pro sports is unwatchable.