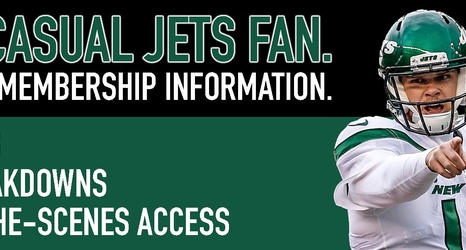 Not even EA Sports’ Madden franchise can serve as the escape for New York Jets fans.

Ranking dead last in the league in total offense, with a cool 265.5 yards per game, Adam Gase’s unit hasn’t been able to get anything going over the first two weeks of the season. Now, it seems to be translating over to the virtual world, via Reddit.

As you can plainly see, quarterback Sam Darnold finds one of his receivers on the sideline (I can’t tell exactly who it is).