The end is near for Dan Quinn and the Falcons 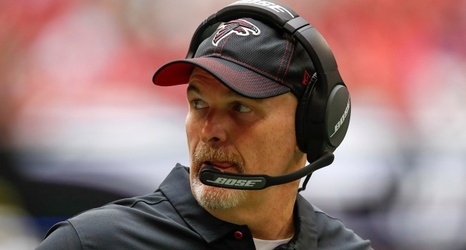 Remember when the Jets finished runner-up to the Falcons for the services of Dan Quinn as their head coach?

The year was 2015 and Jets owner Woody Johnson was believed to have coveted Quinn as his top choice to replace the fired Rex Ryan. But Quinn, then the defensive coordinator for the Seahawks, was in the throes of a second consecutive Super Bowl run and Johnson didn’t want to wait. So, he settled on Todd Bowles.

Jets fans know how that worked out. For those who don’t recall, it didn’t.

Meanwhile, Quinn led the Falcons to the Super Bowl in his second season in Atlanta, losing to the Patriots in the ultimate game.