Steelers’ culture shows how far Jets have to go 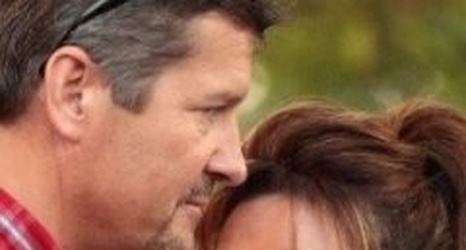 When Adam Gase stares across the MetLife Stadium field at his opponent on Sunday, he’ll be looking at exactly what he’s trying to be as a head coach and what the Jets are trying to be as an organization.

Mike Tomlin and the Steelers are as much a model of sustained consistency, if not excellence, as there in the NFL outside of New England.

You might be put off by Tomlin’s sometimes brusque, I-don’t-give-a-damn-what-you-think demeanor, but you cannot argue with what he delivers.

Tomlin is in his 13th season with the Steelers — only Bill Belichick with New England has been coaching his team longer — and he has been to the playoffs in eight of 12 years without a single losing season.