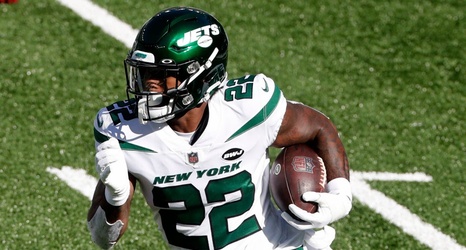 It could be Perine time for the Jets.

Rookie running back La’Mical Perine should more involved in the game plan on Sunday against the Colts. Adam Gase relied heavily on 37-year-old Frank Gore last week against San Francisco, probably too much, with Le’Veon Bell (hamstring) on IR. The Jets could use some fresh, young legs to give Gore a rest and keep him strong.

"We’re hoping to really spread the workload out a little more to where we can make sure we do a good job of getting Frank though the entire game instead of really burning him out in the first half," Gase said.