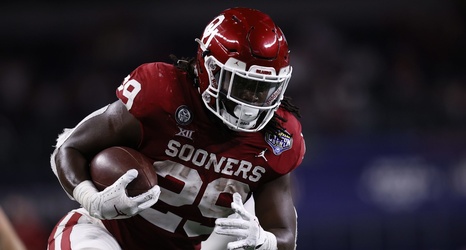 Asset management remains a hot topic when it comes to the running back discussion in the NFL draft.

We’re well-removed from the 2013 and 2014 editions when not a single rusher went in the first round. The position enjoyed a bit of a resurgence through flashy premier round names but choices like Ezekiel Elliott, Saquon Barkley, and Christian McCaffrey have not been on a championship team just yet.

Another top-10 choice, Jacksonville’s Leonard Fournette, earned a Super Bowl ring in February … albeit in another Floridian locale while his former employers prepare to choose first in the coming draft on April 29.