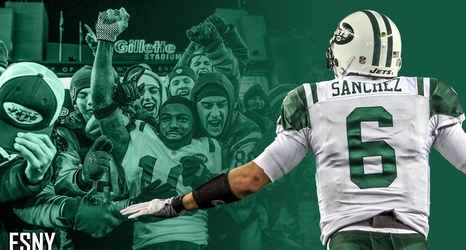 The New York Jets look primed to be contenders for a long time at the turn of the decade.

They were led by their new head coach, Rex Ryan, and their young quarterback, Mark Sanchez. They were fresh off an AFC championship game loss in the 2009 season.

That didn’t matter, though. Jets fans had hope for the future with this team. They built around an unbeatable defense and the best running game in football.

They believed, if Mark Sanchez could just take that next step forward, they were going to win it all.