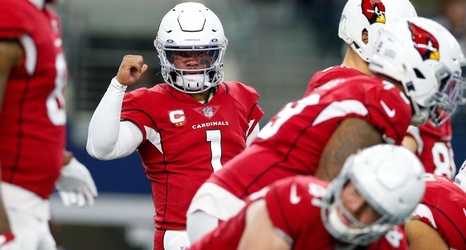 The 2019 NFL draft class has proven to be loaded with talent on both sides of the ball -- particularly at the wide receiver position.

A few notable stars, such as A.J. Brown and Las Vegas Raiders edge defender Maxx Crosby, have already signed top-of-market deals this offseason, but the vast majority are still looking to cash in on their second contracts before Week 1 of the 2022 season kicks off in September.

Kyler Murray and Deebo Samuel's extensions have led the news this offseason.