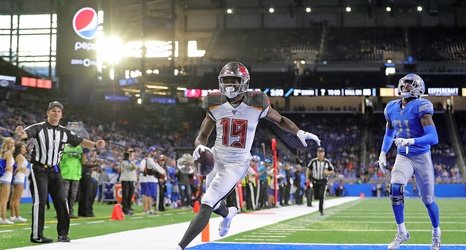 Excitement, summitting at Super Bowl dreams, reigned as the newest members of the New York Jets made their first comments in green.

Even without the question of the season’s mere existence up in the air, it’s rather early to start thinking about the Super Bowl.

Don’t tell that to newly minted New York Jets offensive lineman Connor McGovern, though. The former Denver Bronco believes that the Jets, with their current setup, could be representing the AFC in Tampa this winter.

“The most important thing and the reason I’m with the Jets is I think they’ve got the coaches and the players to win a Super Bowl,” McGovern said in a Friday conference call, per Alex Smith of SNY.