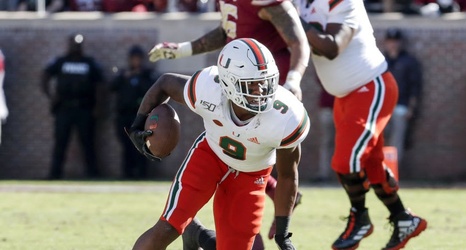 The tight end position has been an irrelevant one for the NY Jets for years. Since Dustin Keller, the position has been in flux, whether because of misuse or simply a lack of talent. But could 2021 be the year to finally change that?

Coming to the Jets with Robert Saleh is Mike LaFleur, who will be the team’s new offensive coordinator. He was previously the San Francisco 49ers’ passing game coordinator, working with tight ends such as George Kittle, Jordan Reed, and Ross Dwelley.

In other words, his history with great pass-catching tight ends could hint at the position becoming relevant in New York once again.