NY Jets: It’s time for Joe Douglas to cash in on his draft picks 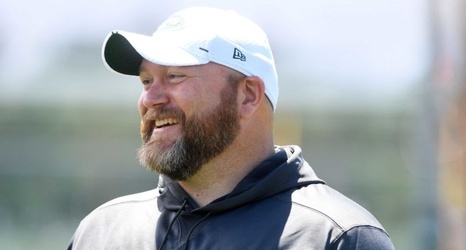 New York received a 2021 sixth-round pick and second and fourth-round picks in the 2022 NFL Draft. Now it’s time for Douglas to hit on these draft picks.

It seems all but guaranteed that BYU quarterback Zach Wilson will be the No. 2 selection in the upcoming NFL Draft. This move aligns Douglas and Robert Saleh as they are able to build this team in their own image starting with drafting their own quarterback at No.