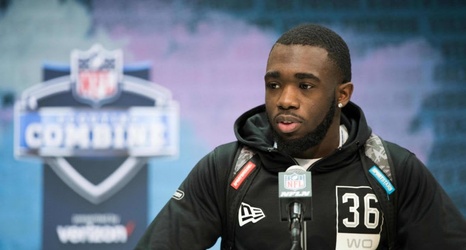 NY Jets haven’t had much to remain optimistic about this season. But the team provided fans with a necessary dose of positivity on Saturday when it was announced that second-round pick Denzel Mims had been activated off injured reserve.

This means that the rookie wideout is finally set to make his NFL debut this Sunday when the Jets take on the Buffalo Bills.

The Jets also announced that they had activated rookie fourth-round pick, Cameron Clark off injured reserve.