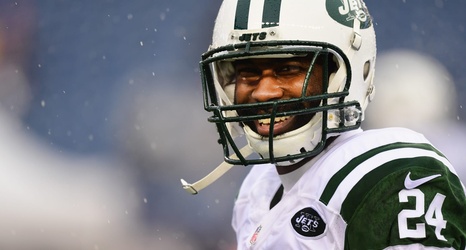 NY Jets fans haven’t had a lot to celebrate over the past decade. Since their consecutive AFC Championship appearances at the turn of the decade, sustained success has been hard to come by.

But Jets fans could take solace in knowing that they were witness to one of the greatest defensive players to ever play the game of football in superstar cornerback Darrelle Revis. And Revis’ success has earned him a spot on Pro Football Focus’ All-Decade Team.

PFF recently released their All-Decade Team and Revis found his way in at No.