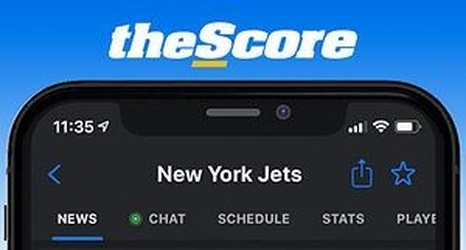 The NY Jets are widely expected to overhaul their offensive line in the offseason and many believe that they will do so through the 2020 NFL Draft.

Numerous mock drafts from league insiders and analysts have the Jets selecting an offensive lineman with their first-round pick at No. 11. But with a need to fill multiple positions along the offensive line, they may need to double up in the trenches.

That’s exactly what one recent mock draft has the team doing.

Jordan Reid of The Draft Network recently published a mock draft that has the Jets taking Louisville offensive tackle Mekhi Becton in the first round and following that up with the selection of LSU center Lloyd Cushenberry III in the second round.