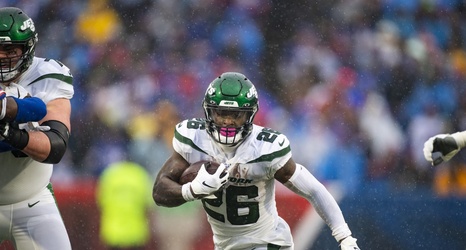 NY Jets‘ running back Le’Veon Bell didn’t exactly have the easiest first season in green and white. After signing a massive four-year, $52.5 million contract in the offseason, the two-time All-Pro running back put together the worst season of his career in 2019.

And it really wasn’t even close.

Bell averaged career-lows in every major rushing category rushing for just 789 yards and three touchdowns on an abysmal 3.2 yards per carry. Before that, he hadn’t even averaged below 4.0 yards per carry in any season since his rookie year.

It was a difficult year for Bell who went from prized offseason addition to offensive afterthought in a matter of months.