No More Delaying The Inevitable: Jets Place Mosley On IR 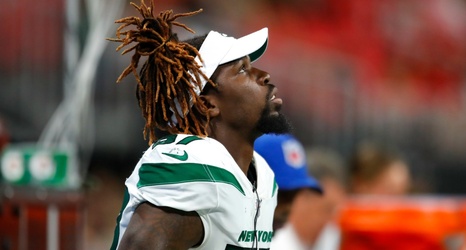 The star linebacker was placed on injured reserve Tuesday after playing in just two games because of a severe groin injury suffered in New York’s season-opening loss to Buffalo.

Jets coach Adam Gase said during his weekly spot on “The Michael Kay Show” on 98.7 ESPN New York that Mosley will have surgery on what he called a “core muscle” injury.

“It gives us a chance to get him back in the spring and get him going for the offseason program,” Gase said.