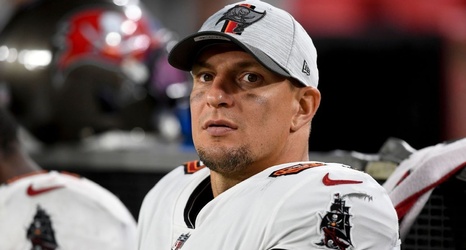 Is it Week 4 of the NFL regular season already? Where has the time gone?

Nevertheless, the action from the first four weeks of the year has been nothing short of sensational. Some teams have surprised fans and experts, while others have underperformed so far in 2021. Injuries have affected squads early in the campaign, and they will have to make some tough decisions regarding certain players that are injured on their rosters.

Some franchises have already decided how long some of their injured players will be out of game action.

The Carolina Panthers will be without running back Christian McCaffrey (hamstring) and cornerback Jaycee Horn (foot) for a few weeks after they both suffered injuries against the Houston Texans last Thursday.