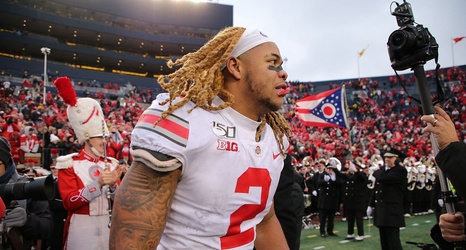 After a 1-7 start in eight weeks, New York Jets fans thought the season was lost. A sudden three-game win streak and consecutive games against the Cincinnati Bengals and the Miami Dolphins provided newfound hope to get back in the playoff discussion.

In the most New York Jets fashion possible, the team got smacked by Cincinnati 22-6, which almost definitely concludes this season’s relevance for fans.

Although it’s not all bad, one major benefit of being as bad as the Jets are is the guarantee of a high draft pick in the 2020 NFL Draft.

If they would have beaten Miami and Cincinnati consecutively, then the draft opportunities for the elite players would not be there and their hopes for the playoffs still would’ve been slim.