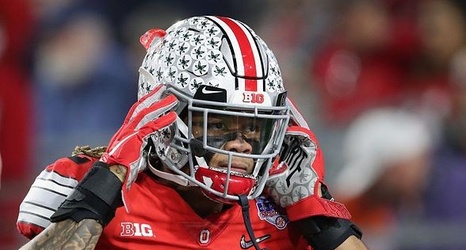 For the first time in New York Jets history, the team owns the 11th overall pick in the 2020 NFL Draft. The team finished with a 7-9 record, one of six NFL teams that did so this season.

The reason the New York Jets are picking 11th is thanks to the draft day tiebreaker which is the strength of schedule. It’s the weakest of the six teams that shared an identical record (Oakland Raiders, Indianapolis Colts, Tampa Bay Buccaneers, Denver Broncos, and the Atlanta Falcons).

While the green and white have never selected 11th in the NFL Draft, several other teams have with great success.