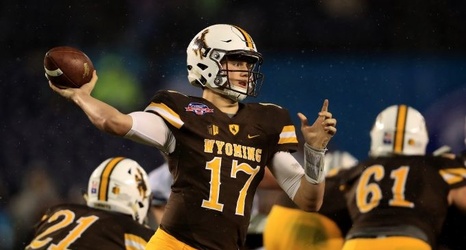 New York Jets strong safety Jamal Adams is dealing with a sprained ankle that’s placed his status for the Miami Dolphins game this Sunday in question.

Adam Gase announced the official diagnosis on Monday’s conference call and also announced the team’s best player will undergo an MRI to ensure no serious damage has taken place.

Adams, 24, showcased a highly-emotional version of himself following his team’s disheartening 22-6 loss to the winless Cincinnati Bengals on Sunday. Not only did his team lose to a winless team for the second time this season (something that’s never been done before in the NFL when counting teams at least 0-7), but he also put forth as bad an Adams performance as possible.