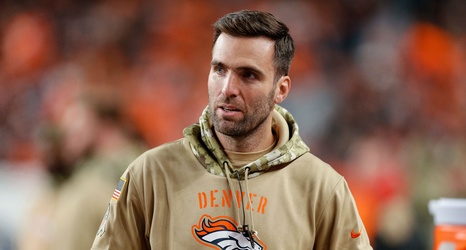 In a surprising move, the New York Jets are signing former Baltimore Ravens quarterback and Super Bowl MVP Joe Flacco to a one year deal, per Adam Schefter. The Jets previously had Josh McCown behind franchise passer Sam Darnold, helping him adjust to the NFL and learn the ropes. Nonetheless, Flacco offers competition for Darnold and an experienced mentor for one year.

Flacco played in just eight games for Denver in 2019, amassing 1822 yards. He threw six touchdowns and five interceptions before rookie Drew Lock took over and Flacco headed to the bench due to injury.