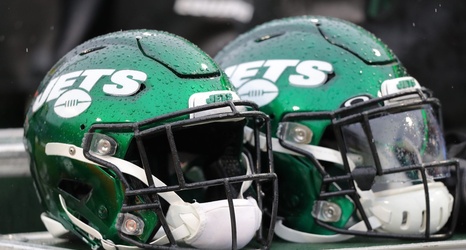 The New York Jets have announced the signing of running back Pete Guerriero to their active roster. In a corresponding move, the team released safety Anthony Cioffi.

Guerriero’s invitation to Jets camp in Florham Park continues his New Jersey football. The Monmouth alum hails from Lyndhurst and got his start at the local high school of the same name.