New York Jets, Sam Darnold could use a guy like Ryan Fitzpatrick 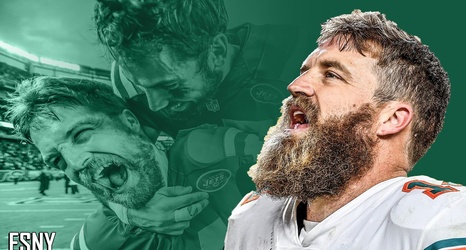 The theory that the Miami Dolphins would be engaging in the notorious art of tanking during the 2019 NFL season was debunked on March 18.

Sure, things haven’t gone Miami’s way. They’re long eliminated from the AFC playoff picture and are currently engaged in a hotly contested race for the NFL’s top draft pick. But Ryan Fitzpatrick has made an inexplicably lengthy NFL career making the most out of what he’s been dealt in each of his stops. Miami has been no exception.

Teams have routinely called upon Fitzpatrick’s services in eager searches for respectability.