New York Jets: Ranking the most likely players to stay on the team through the 2020s 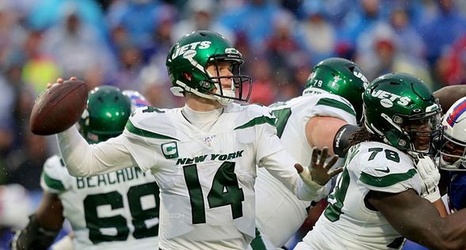 The New York Jets don’t exactly have the most talented roster in the NFL. But there are enough young, core pieces to provide hope for a brighter future.

Looking up and down the roster, there are a number of players on the team who could have quite fruitful, lengthy careers with the team. But as we’ve seen in the past, some players who seem destined for long Jets careers fall by the wayside for one reason or another.

Players like Leonard Williams, Muhammad Wilkerson, or even Jonathan Vilma who many thought would be career Jets all fell short of that mark.