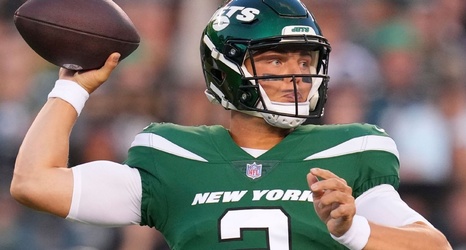 There were no surprises from the original diagnosis, the source said, and the team isn't putting a timeline on his return, but it seems to be the same as the 2-4 week range the Jets had originally envisioned.

That said, with New York not willing to bring Wilson back until he's fully ready, Jets quarterback Joe Flacco is in line to start the regular-season opener vs.