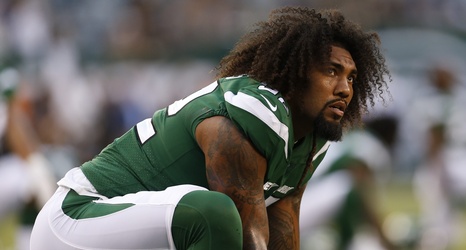 According to a report from ESPN’s Adam Schefter, New York Jets defensive lineman Leonard Williams has attracted interest from multiple teams in the leadup to the NFL’s Oct. 29 trade deadline. Schefter further notes that the Jets aren’t interested in trading Williams yet.

Williams, 25, joined the Jets as the sixth-overall pick of the 2015 draft. The USC alum was named to the PFWA All-Rookie Team after his debut season and followed it up by setting career marks in his sophomore campaign.