New York Jets: Matt Rhule, What Could Have Been 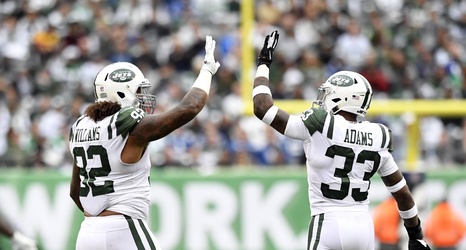 NEW YORK JETS – Matt Rhule has a storied coaching career with experience galore. In 2013 that earned him the job as the head coach of Temple. Although there was familiarity with the team (he had coached there in various positions from 2006-2011) it was a new program from the one he left behind.

In the one year absence where he was an assistant offensive line coach for the Super Bowl champion New York Giants, Temple was going through a drastic change. They just lost another head coach and the culture was in disarray.