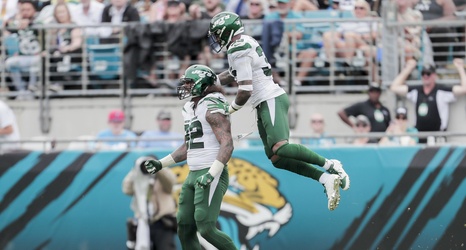 The New York Jets have officially opened shop. The Jets sent defensive lineman Leonard Williams packing to the New York Giants in exchange for a 2020 third-round pick and a conditional 2021 fifth-round pick, per ESPN’s Adam Schefter.

This historic deal marks the first time the two franchises have ever made a trade with each other despite rumblings of an agreement in recent years. And for Williams, this marks the end of what has been an up-and-down five years with the Jets.

Williams was originally drafted sixth overall by the Jets in the 2015 NFL Draft and initially appeared destined for stardom.