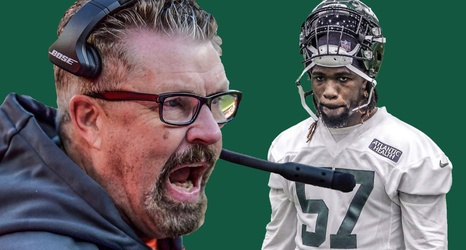 The New York Jets picked up a big win after welcoming back an offensive star last week. They’re hoping the return of a defensive stud will ignite a streak on Monday.

Linebacker C.J. Mosley will partake in Monday night’s showdown with the New England Patriots (8:15 p.m. ET, ESPN). It will be the newcomer’s first action since the opening weekend loss to the Buffalo Bills.

Mosley, brought over last summer from Baltimore, had six tackles against the Bills and also earned two pass defenses and a 17-yard interception return for a touchdown. He has been sidelined with a groin injury since the second half of that game.