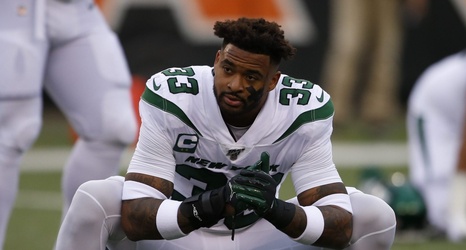 Jamal Adams just can’t take it. The losing, the underperforming… it’s all a foreign idea the LSU product cannot accept into his stud life.

It’s the exact mindset that allows the New York Jets strong safety to reach active greatness in today’s NFL. Unfortunately, the losing is something he’s forced to deal with, and, on Sunday, Adams’s team hit a new rock-bottom with their 22-3 loss to the winless Cincinnati Bengals.

Adams was nearly in tears while fighting back emotion while speaking to reporters after the game, via Connor Hughes of The Athletic.