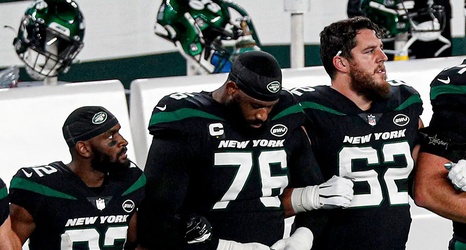 Let’s take a look at the protection performance of both players on Monday Night Football.