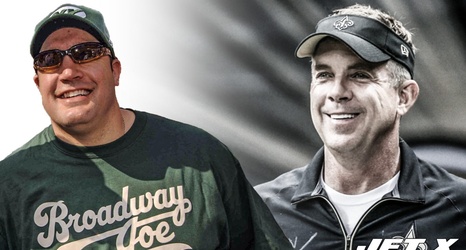 The King of Queens is standing in for a legend of The Big Easy.

The film will depict Payton’s stretch as the offensive coordinator of the Liberty Christian Warriors, a private school team based in Argyle, Texas. Payton took the job in 2012 after he was assessed a season-long suspension from the NFL for his role in New Orleans’ “Bountygate” scandal.

“This has been the most enjoyable season for me as a coach ever in my life.