New York Jets: Analyzing what a Le’Veon Bell trade could look like 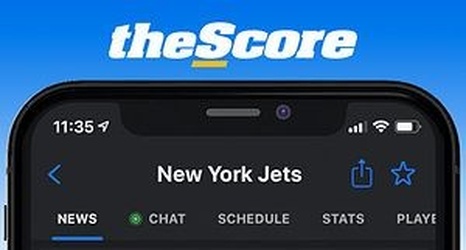 For months now, rumors have swirled that the New York Jets are interested in parting ways with running back Le’Veon Bell in the offseason.

Jets fans rejoiced when the star tailback was signed to a hefty four-year, $52.5 million contract this past March.

The hope was that Bell would give the Jets the dynamic playmaker on offense that they had been searching years for. And the hope was that he would also make life easier for young quarterback Sam Darnold.

Unfortunately, that’s not exactly what happened.

Bell struggled to the worst year of his career by a wide margin as the three-time Pro Bowler finished with just 789 rushing yards and three touchdowns on a woeful 3.